My address to the world on the occasion of New Year's Eve, 2014 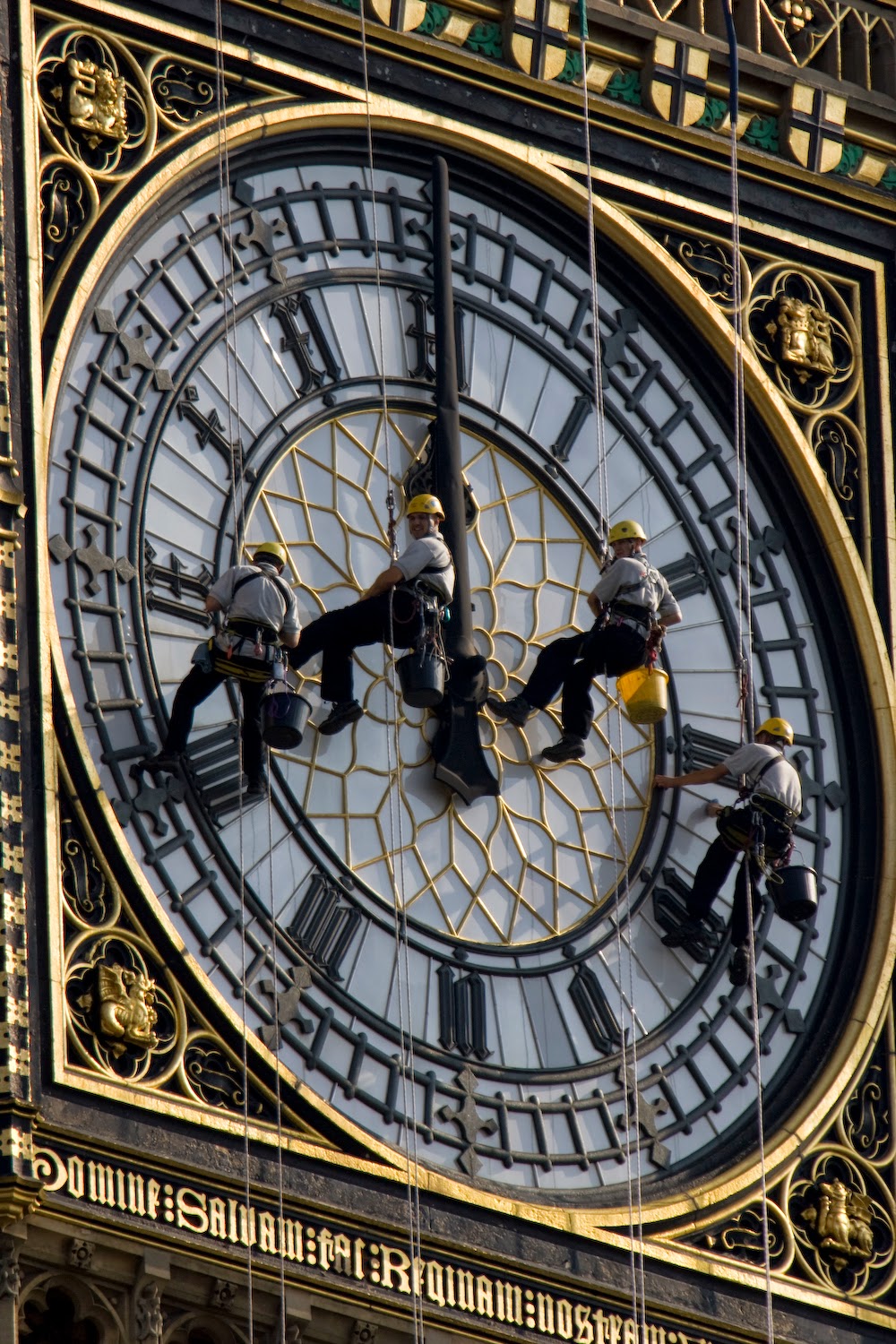 Ah, New Year's Eve, we meet again, each of us 12 months older, but neither one the wiser.


At this eleventh hour there is a choice to be made and it is Hobson's choice:

Either the purgatorial limbo of a party, where time will slow to a near standstill as the outgoing year drags its feet like an irritable child reluctant to go to bed. And on the horizon the god-awful moment where asinine social convention compels you to link hands with people who you would quite happily nudge over a high precipice if you thought that you would get away with it, while the whole rotten lot of you pretend to know the words to Auld Lang Syne, and give a single ounce of a fuck as to their meaning and sentiment.

Or, if not the party, then the dismal prospect of the Hootenanny on BBC2. The spectacle of Jools Holland locked in stilted conversation with Dawn French, before accompanying Dave Stewart (formerly of The Eurythmics) on boogie-woogie piano in a re-tooled version of a song that he wrote for Alisha's Attic in 1996. I was young then. Even the prospect of Oasis releasing another dreadful album, written in the plodding tempo of a knackered dray horse, could not dampen my enthusiasm for life.

The greatest and most inspired New Year's Eve celebration I ever participated in took place in 1999 during the premature millennium festivities: I began urinating shortly before the stroke of midnight - a continuous stream of piss that, like a gracefully arcing, golden bridge, spanned two arbitrary ages, each one bearing the weight of a thousand years.

"Start as you mean to go on!" I yelled to no one in particular as outside fireworks pointed at the witching hour, like batteries of nuclear weapons, launched on either side of it, and the sky was momentarily filled with colour and noise.

Last Christmas by Wham! is an ambiguous and confusing head fuck 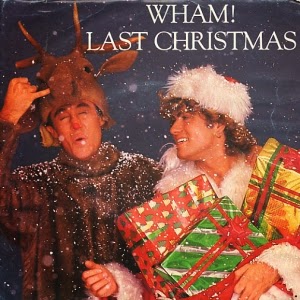 Last Christmas by Wham! is an ambiguous and confusing head fuck


Like listening to your eight year old self making an enthusiastic but mostly inaccurate attempt at describing sexual intercourse, the lyrics to Last Christmas by Wham! make absolutely no god damn sense whatsoever.

“Last Christmas
I gave you my heart”

Clearly we are in metaphor territory, only apparently we're not:

“But the very next day you gave it away.”

So George Michael has given his heart away to someone who has in turn re-gifted it to somebody else. How does that work exactly?

Is George Michael no longer in control of his heart and compelled to love a stranger chosen by the very person who spurned his affections? What in the name of honey-glazed fuck is going on here?

The final lines only add to the confusion:

“This year
To save me from tears
I'll give it to someone special.”

At this point George Michael is one year older and wiser. He has regained possession of his heart; how, we do not know and George can or will not say. Possibly it has been returned to him by the recipient, perhaps out of pity or embarrassment, or in exchange for a small sum of money. Or it might be that legal ownership of the heart reverted back to George after a period of time had elapsed.

No further insight is provided in the remainder of the lyrics which are sketchy at best and would not hold up as testimony in court. Consider the following verse:

What the shitting hell did you wrap up and send George?. If it was a heart then it clearly wasn't your own and was only yours in the sense that you momentarily possessed it. Before that it beat inside the chest of a terrified living thing.

For fuck's sake George who did you kill?