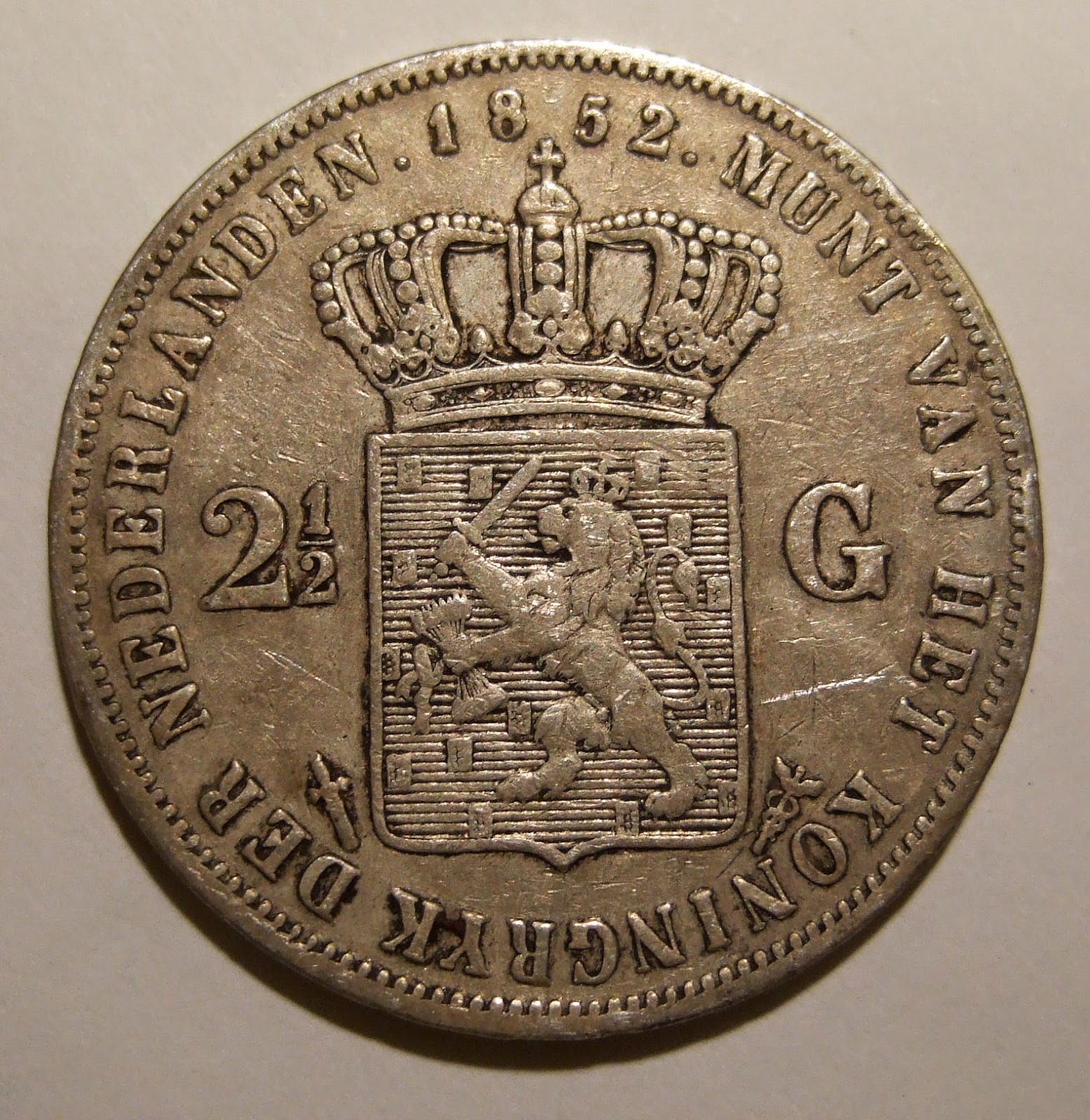 Alex and Hans were both old enough to recall a time prior to the introduction of Euro when the Dutch Guilder had been the reigning currency of the Netherlands. Both men harboured deep nostalgic feelings for this bygone period in their native country's economic history.

Hans reminisced fondly over a childhood where you could toss a One Guilder coin into the air. If it landed heads-side up it would transform into a dragon. If it landed tails-side up then it would become a unicorn. He attempted to picture in his mind the charred architecture of Amsterdam in his youth. The fire-scorched buildings, the feverish whinnying and the sharp clip-clop of hooves that sparked rainbows from the flat cobbles.

Alex recalled how the Two and a Half Guilder coin had a rosewater caramel centre and how, in 1986, the government had introduced a sugar-free variant for diabetics.

There was only one Five Guilder coin in existence, represented by the planet Saturn. Alex had received it once as part of his change after purchasing a copy of Smallish Males magazine from a news-stand.

Both men agreed that, while Euro notes conferred upon their owners a variety of powers that in the right amount and configurations could elevate a man above his peers, the single European currency was nowhere near as good nor as egalitarian as Guilders had been.